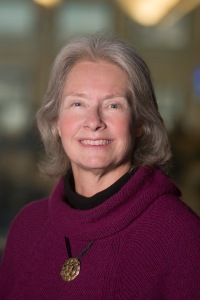 DIANE NOTTLE is a Manhattan-based writer, editor and educator. Since 2012 she has been an ESL and writing coach at the Newmark Graduate School of Journalism at CUNY, where she founded the English for Journalists blog.

As a journalist, she spent 35 years in daily newspapers, including 20 years as an editor at The New York Times specializing in arts and culture. Previously an editor at The Boston Globe, The Rochester Democrat & Chronicle and The Roanoke Times, she has published hundreds of articles in newspapers and magazines nationwide and abroad, and online since 2007.